Kurtz Corral began as a small pony ring in Egg Harbor in 1960. Lloyd Kurtz, grandfather of the current owner Jimmy Kurtz, had originally been a dairy farmer but enjoyed “horsetrading” as a hobby and after accumulating several ponies decided to offer a small riding ring for Door County tourists. The horses were kept at his home farm on County T and brought down to the ring for the summer. In the mid 1960’s he decided to run the pony ring from the home farm. The stable continued to grow under the guidance of Lloyd and his grandson Jimmy. They raised and trained most of the horses at the farm. In 1972 Jimmy purchased the business from his Grandfather and continued to operate the stable and added more events and rides.

In 1978 the farm on Howard Lane, the current location, was for sale. This location was the homestead of Jimmy’s Great-Grandfather. His mother’s father was born in the log cabin portion of which is now part of the main residence of the property. Jimmy bought it and began major renovations and moved the herd. The Corral is situated on 140 acres but also uses neighboring land, including a wooded area on County I, allowing for 500+ acres to be used for trail rides.

Jimmy Kurtz: “I am proud of the heritage of Kurtz Corral as I am operating the business founded by my Grandfather on the original homestead of my Great-Grandfather.” 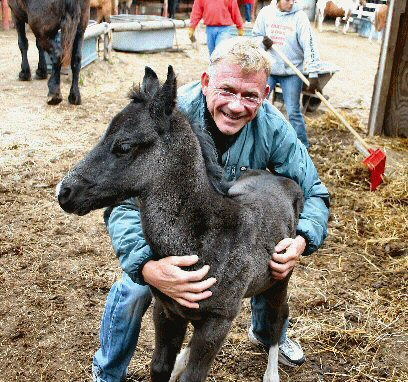 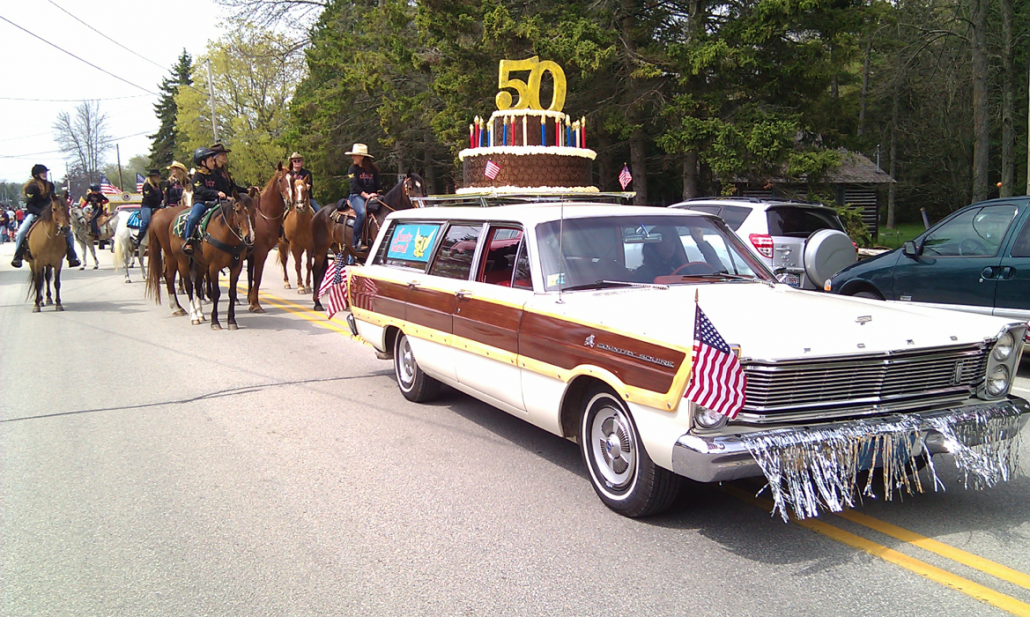 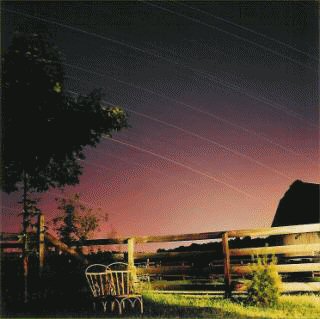 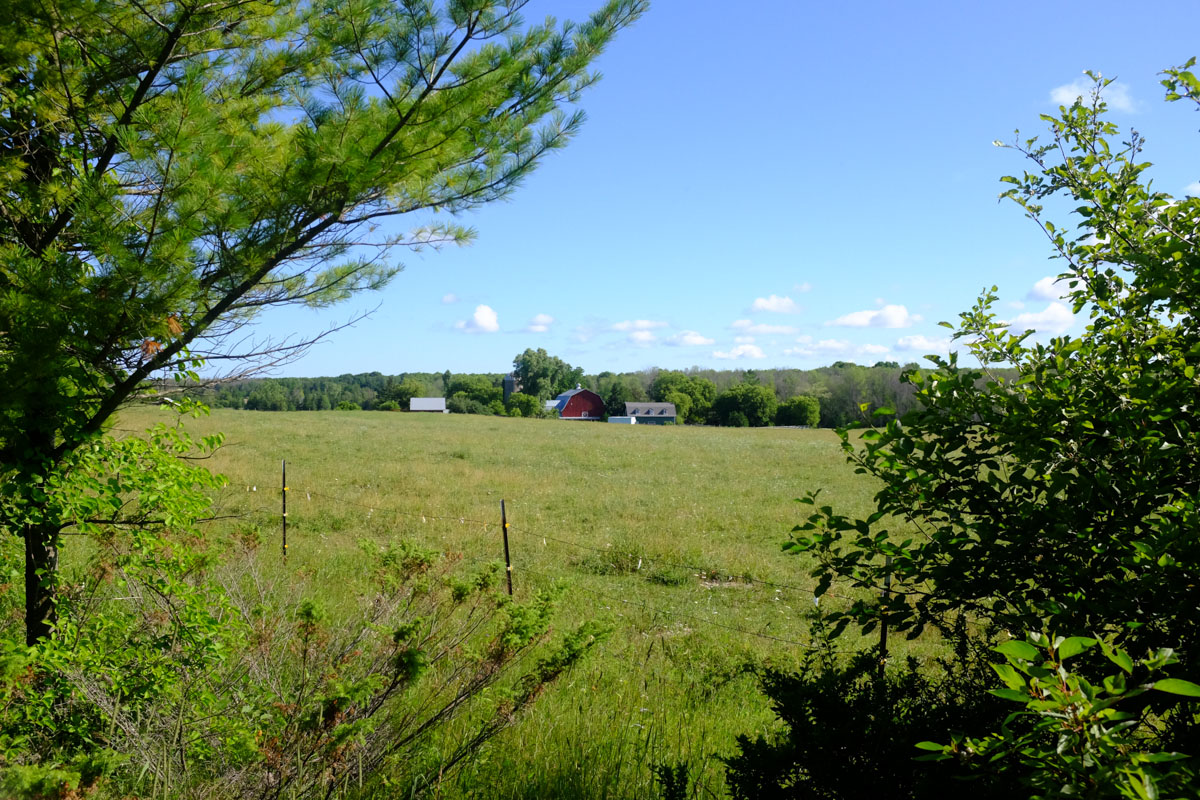 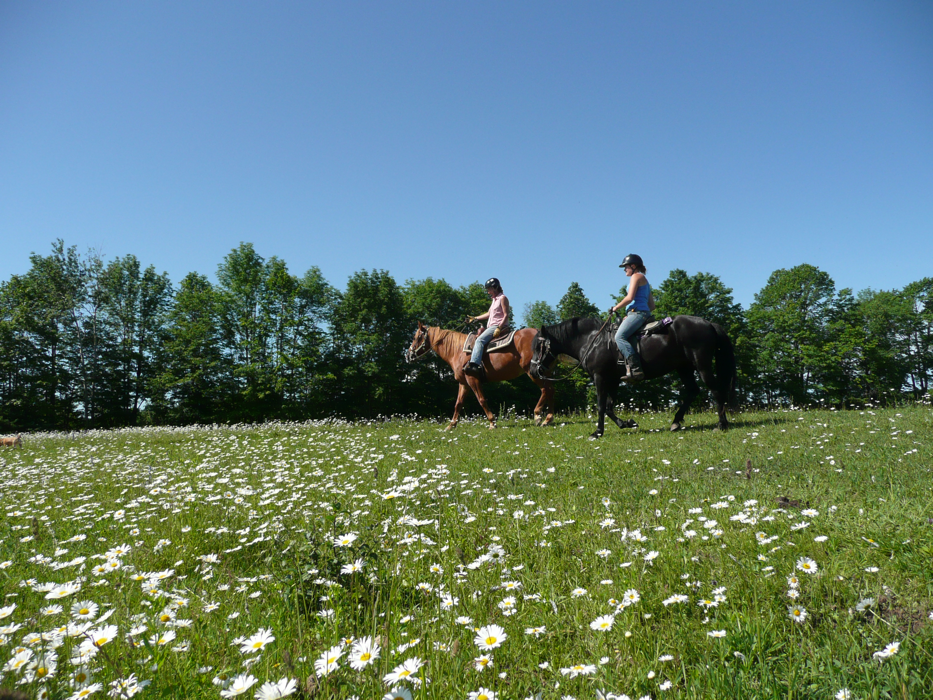 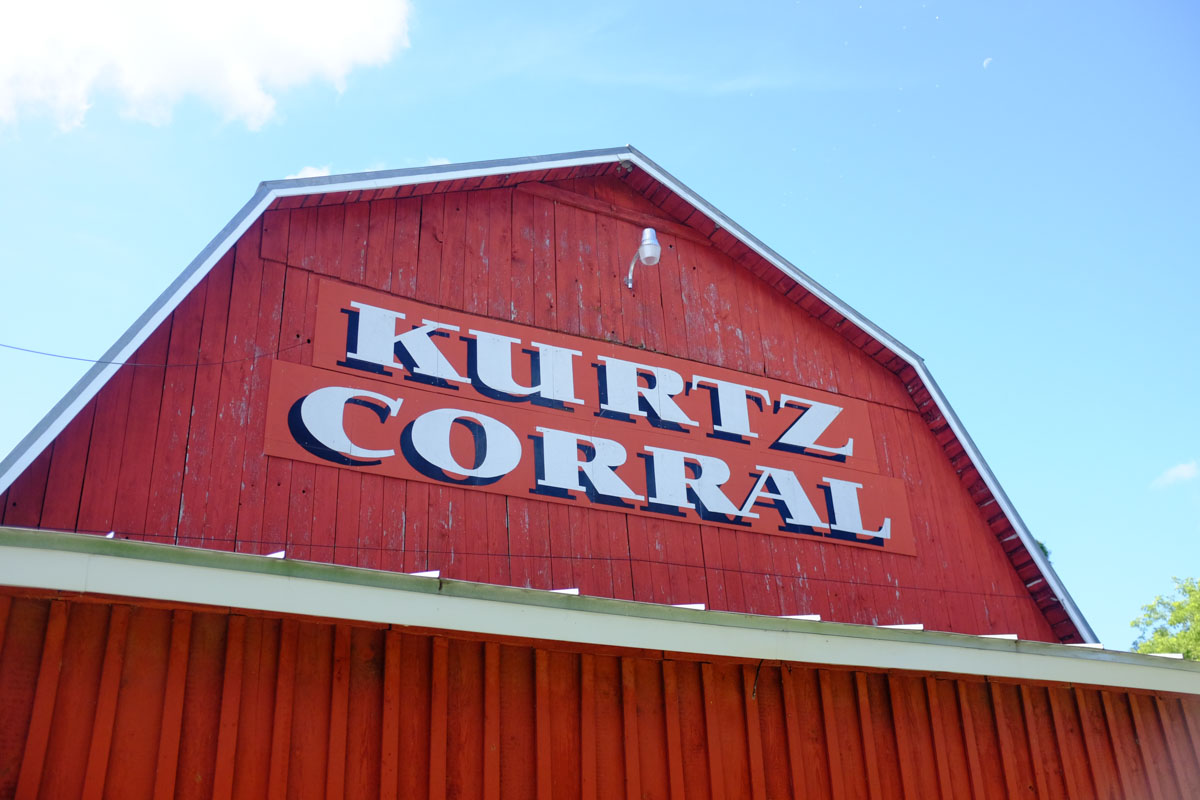 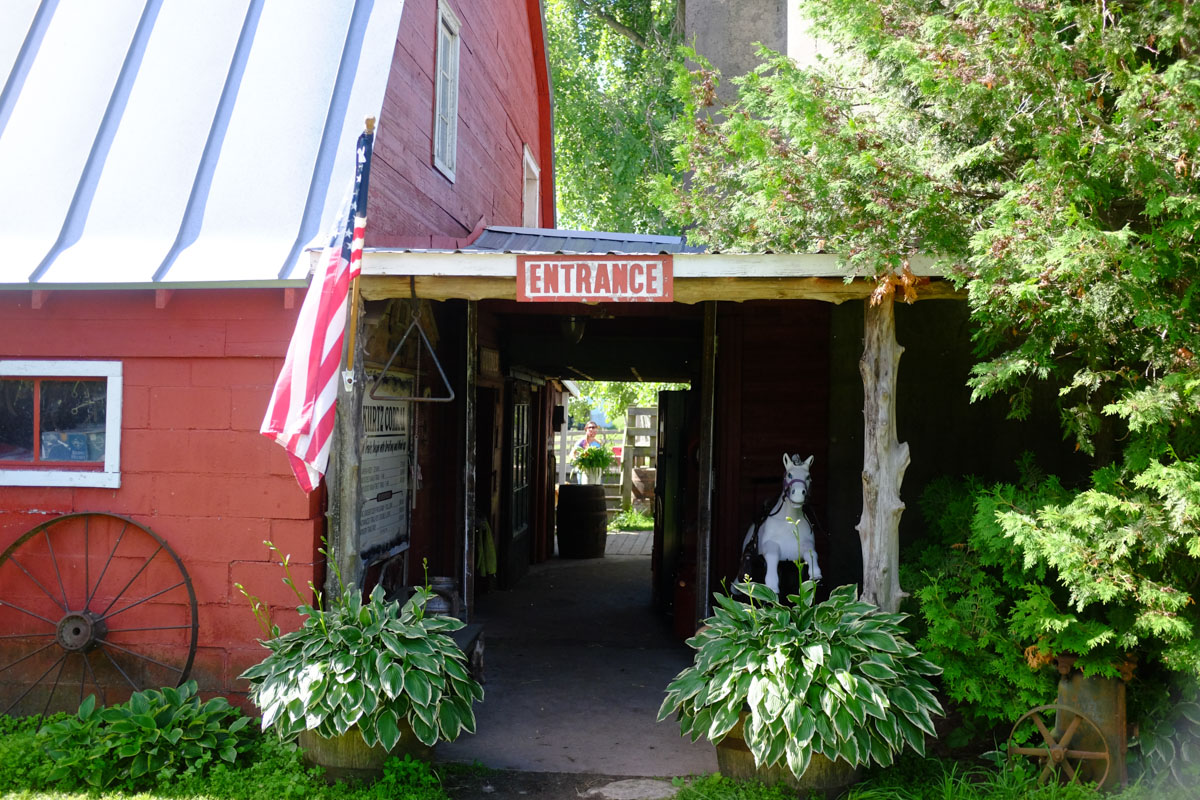 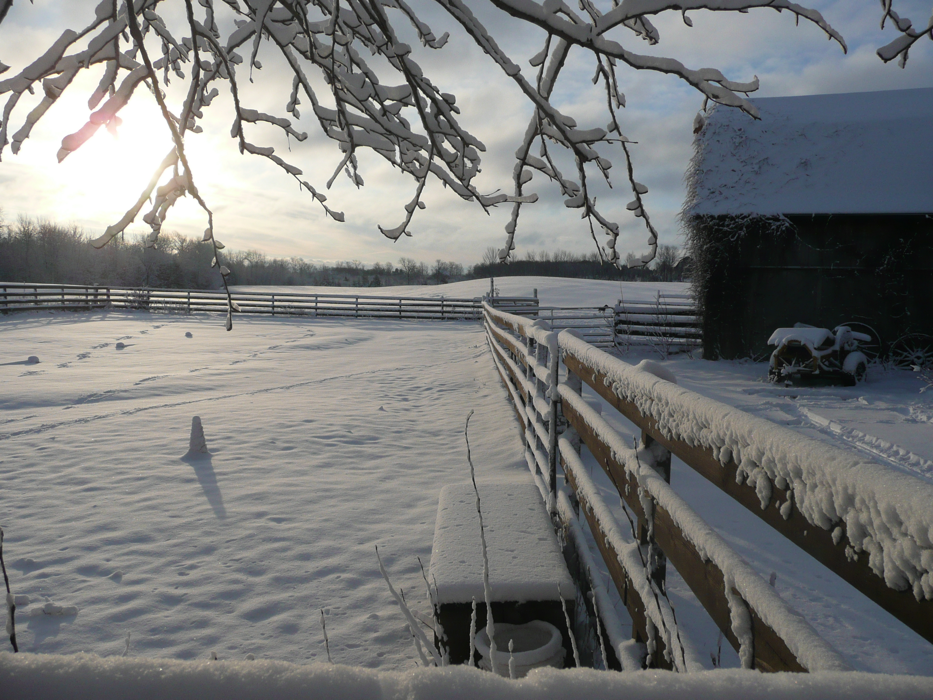 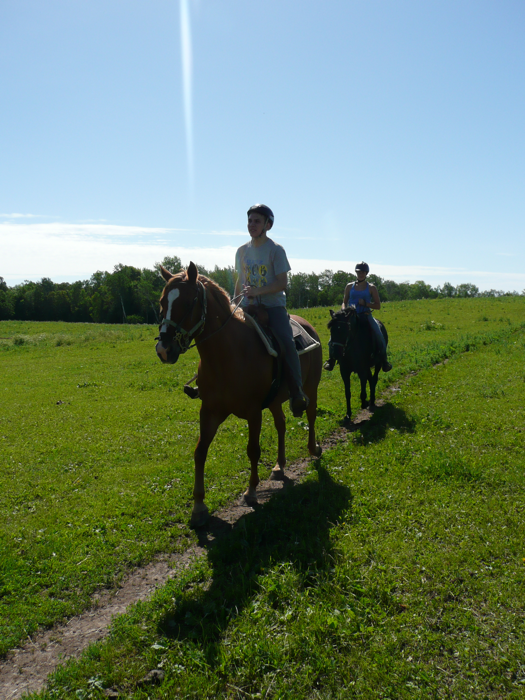 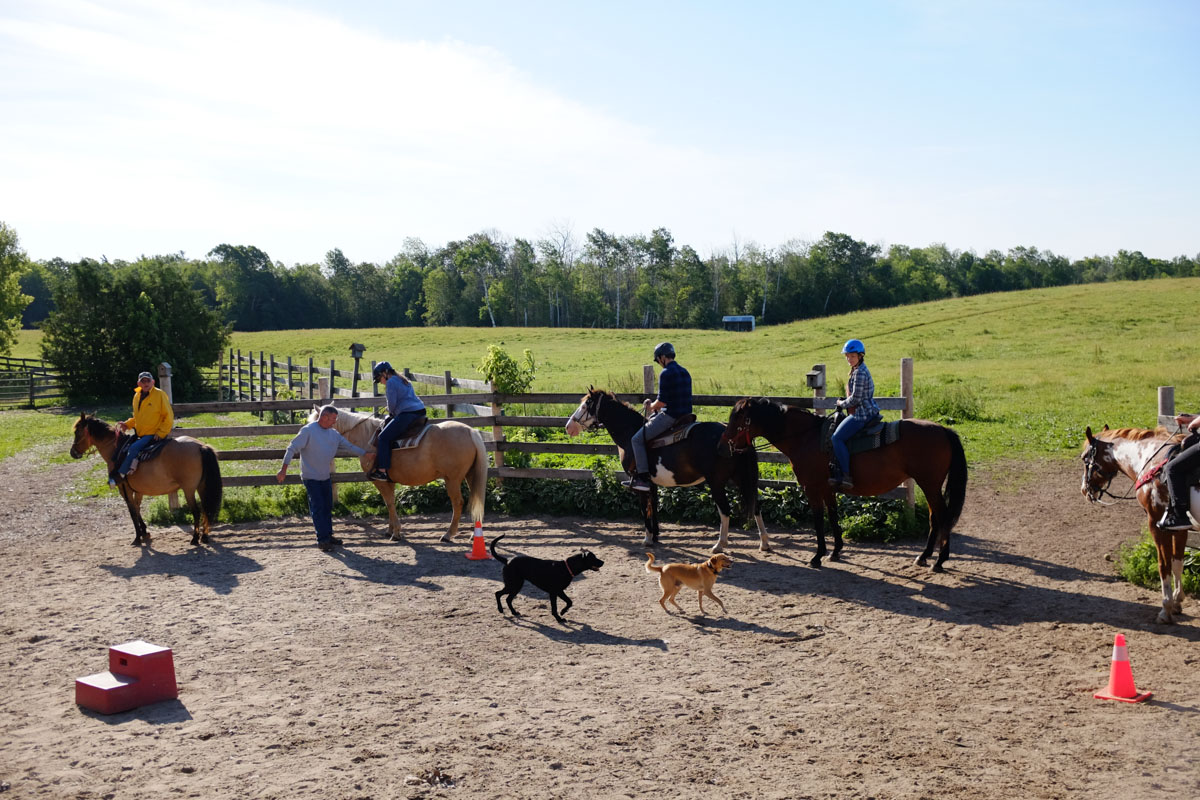